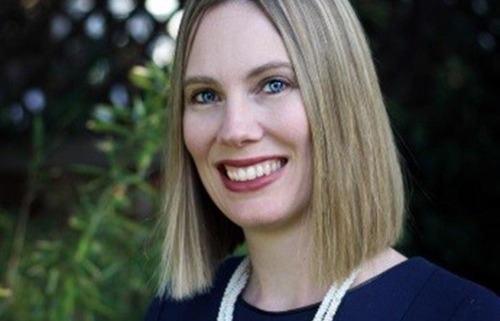 Reality Lies in the Eternal
The impermanent has no reality;
reality lies in the eternal.
Those who have seen the
boundary between these two have
attained the end of all knowledge.

Realize that which pervades
the universe, and is indestructible;
no power can affect this
unchanging, imperishable reality.
The body is mortal,
but He who dwells in the body is
immortal and immeasurable
Bhagavad Gita 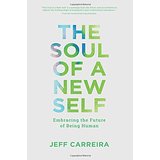 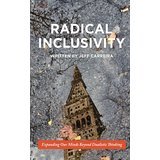 The first evidence of that work is that we have added a new feature in this newsletter, an article on the evolution to a mission-centered ministry by Unity minister Rev. Barry Vennard.

In May and June I’m going to be focusing on the principles and practices of discovering a new paradigm. That new paradigm for you might be focused on either horizontal growth or vertical growth. What I would suggest is that both are necessary. I’m going to be referencing Susanne Cook-Greuter’s work along with the teachings of Jeff Careira. This is a rich time for us all. There are so many places both publicly and privately that we can apply the practices and principles of discovering a new paradigm. I’m excited to take the journey with you.

During my upcoming series on Discovering a New Paradigm, I’ll be referring to two of Jeff Carreira’s books. I have found Jeff’s work to be profoundly moving and uniquely thought provoking.